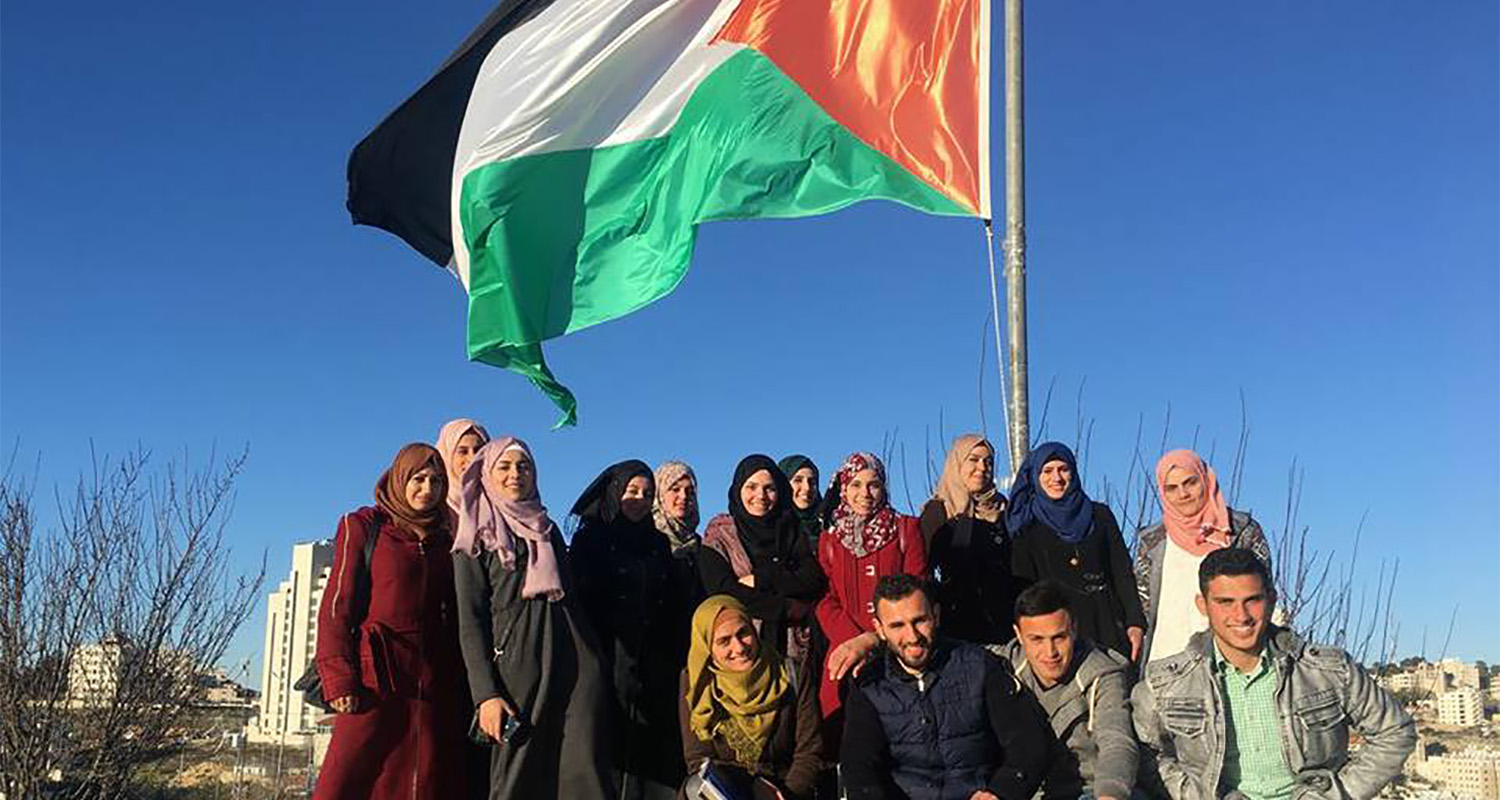 Fadi Ghandour paved the way for Ruwwad’s expansion into Budrus, Palestine, after his 2011 talk about Rwwad at TEDxRamallah. Ayed Murrar, a community leader who was interviewed in the documentary film “Budrus” and who was present at the talk, struck a conversation with Fadi, which soon enough led to the creation of a small youth fund for Budrus, in partnership with Aramex’s West Bank manager, Wael Qassees, who is now also the Chairman of Ruwwad, Palestine. By 2014, the Fund was helping 89 youths access scholarships in exchange for community service hours in Budrus and four surrounding villages: Qibya, Shiqba, Ni’lin and Der Qiddis. All four villages are located in the Zone C area, which has been especially affected by the “Israeli” separation wall and the expansion of Mudi Ein, one of the biggest Israeli settlements in the West Bank. In 2016, the number of beneficiaries reached 155 scholars.